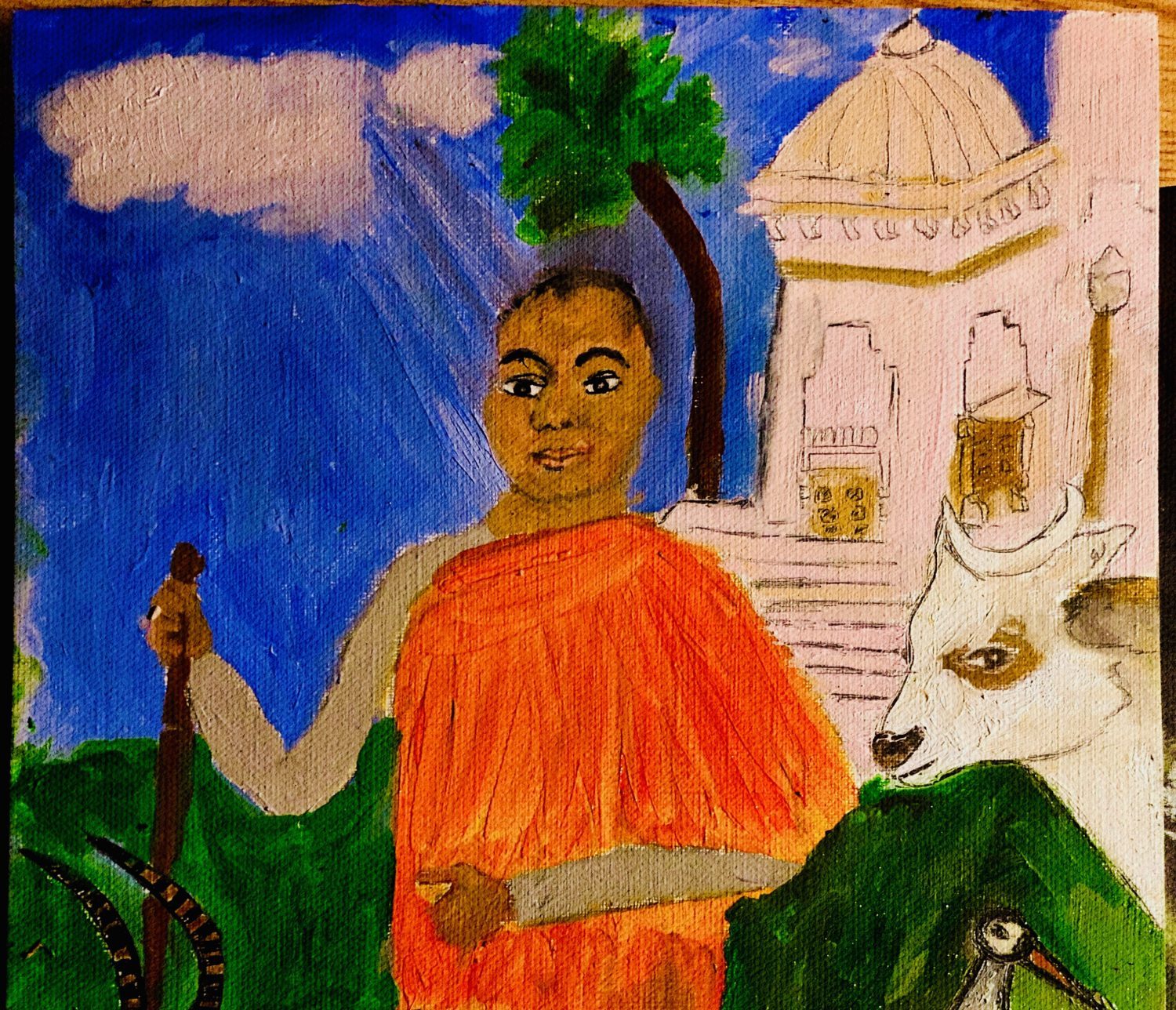 Dr. King’s introduction of Kenyan leader Tom Mboya during the Africa freedom dinner Atlanta University is reminder that the struggle for black freedom in the United States was wedded to the freedom struggle against imperialism worldwide. In its opposition to Western civilization, which deemed all nonwhite peoples savages incapable of overcoming our basic drives, the movement for nonviolent noncooperation with evil led by India’s Gandhi, represents political struggle at its highest, that is, in its most civilized form. It established for the masses of the darker races and their white oppressor that we are not merely driven by instinct, but reason, not by bloodthirst and ego, like him, rather love and selflessness. It was the moral rectitude afforded by the movement which lent a renewed sense of character, dignity, and grace to the oppressed man and woman, gave renascence to their inclination for art, and most importantly, mercy and fortitude in their relations with the white world and in their own. It demonstrated clearly to the white oppressor that these strivings are inherent to the soul of man, not in books or churches.

King delivers remarks before the keynote address of Kenyan nationalist leader Tom Mboya, who was nearing the end of a five-week tour of the United States.1 “Our struggle is not an isolated struggle,” King insists. “We are all caught in an inescapable network of mutuality.” Mboya defended Kenya’s policy of nonalignment, chided the West for spending too much money on defense, and accused the developed nations of failing to understand the needs of Africa: “When we are talking about how best to preserve human life … you are talking about how to project the first person into space. These two languages are essentially different, and consequently sometimes it is difficult for some people to understand our very simple aspirations, our very simple demands, our very simple human needs.” The following transcription of King’s introduction is drawn from an audio recording of the event.2

[words inaudible] question why we invited Mr. Mboya to Atlanta and to the South because that is very obvious. As you well know there is a great revolution going on all over our world. And we think of the fact that just thirty or forty years ago there were only two countries in Africa that had independence at that particular time—that was Liberia and Ethiopia. And today eight countries have been added to that number, and in 1960 four more will be added: Somalia, Togoland, the Cameroons and the largest country in Africa, Nigeria. This reveals that an old order is passing away. And our guest speaker is one of the great leaders in this struggle for freedom and independence.

And in a real sense what we are trying to do in the South and in the United States is a part of this worldwide struggle for freedom and human dignity. Our struggle is not an isolated struggle; it is not a detached struggle, but it is a part of 1959 the worldwide revolution for freedom and justice. We are not sitting here detached, as I said, but we are all caught in an inescapable network of mutuality. And whatever affects one directly affects all indirectly. So we are concerned about what is happening in Africa and what is happening in Asia because we are a part of this whole movement. And we want Mr. Mboya to know, as he prepares to go back to Africa, that we go back with him in spirit and with our moral support and even with our financial support.3 Certainly injustice anywhere is a threat to justice everywhere. And so long as problems exist in Africa, or in Asia, or in any section of the United States, we must be concerned about it.

And through our Southern Christian Leadership Conference we are trying to implement the Supreme Court’s decision on the local level through nonviolent means. This is a big job; it is not an easy job. It will call for sacrifice and even some suffering. It will call for hard work. It will call for dedicated leaders. This organization came into being to serve as a channel through which the Negro leaders of the South could coordinate their local protest actions. And we hope to work together and to stick together until this problem is solved. How many years it will take we don’t know. Predictions are very difficult to make, but I’m sure that we are committed to the ideal of achieving first-class citizenship all over America in general and in the South in particular.

And we are deeply grateful to our guest speaker for coming here this evening, and I’m sure that he will be a great inspiration to us, for he is a symbol of the longings and aspirations of oppressed people for freedom and human dignity. And again I say we are very happy to see each of you, and I hope as a result of this meeting we will go out with grim and bold determination to make the ideal of first-class citizenship a reality. And that we will go away with a new concern for Africa and Asia and all of the oppressed peoples over the world as they struggle to realize the dream of brotherhood and man’s love for all men. Thank you very kindly. [applause]

1. Thomas Joseph Odhiambo Mboya (1930-1969), born in Kilima Mbogo, Kenya, founded the Kenya Local Government Workers’ Union, a union of government workers. After many of its leaders were jailed, Mboya assumed the leadership of the Kenya Federation of Labour in 1953, distinguishing himself by mediating the Mombasa dock workers’ strike in 1955. Returning to Kenya after studying at Ruskin College in Oxford, England, Mboya was elected to Kenya’s Legislative Council in 1957. The same year he formed the People’s Convention Party, over which he presided. After assuming a leading role in the negotiations preceding Kenyan independence in 1963, Mboya was named minister of labor. In 1965 Kenya’s president Jomo Kenyatta promoted Mboya to the Ministry of Economic Planning. He was assassinated in 1969. For additional details on King’s relationship with Mboya, see King to Mboya, 8 July 1959, pp. 242-243 in this volume.

3. In a 29 September financial report, SCLC treasurer Ralph Abernathy noted that a disbursement of $514.38 was allocated to the Mboya dinner.