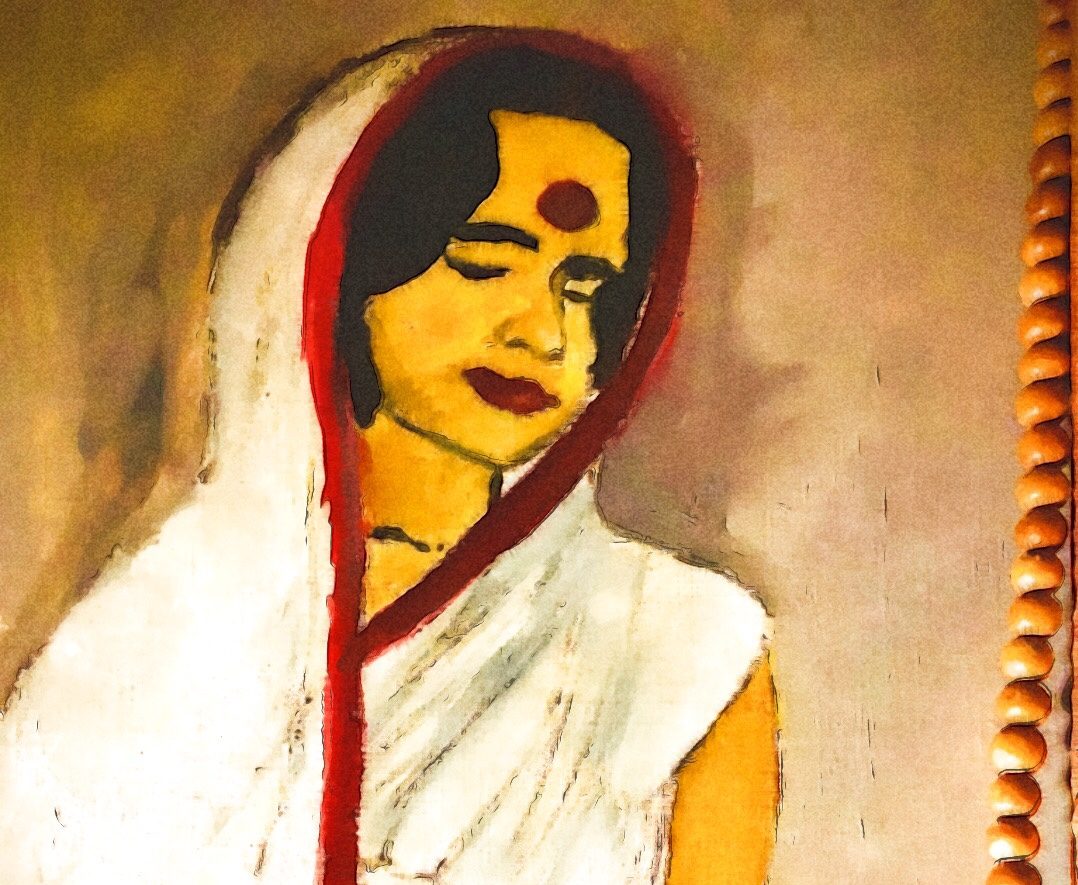 Farewell Statement for All India Radio Listen to Audio here Leaders in and out of government, organizations—particularly the Gandhi Smarak Nidhi and the Quaker Centre—and many homes and families have done their utmost to make our short stay both pleasant … END_OF_DOCUMENT_TOKEN_TO_BE_REPLACED

Sue Bailey Thurman and Howard Thurman travelled to India, Burma and Ceylon, as part of the first African-American delegation to colonial India in 1935-1936, at the height of its anti-colonial struggle against the British Empire. Known as the Pilgrimage of … END_OF_DOCUMENT_TOKEN_TO_BE_REPLACED

Translate into your language